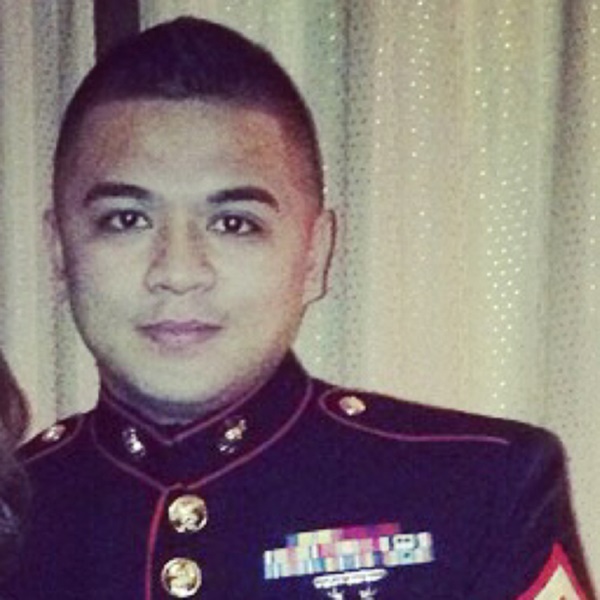 Alain Ross Aporongao is a police officer at the Chicago Police Department in Chicago, Cook County, Illinois, United States. His badge number is 4870.

Aporongao is of Asian descent. Here are 13 more things about him: