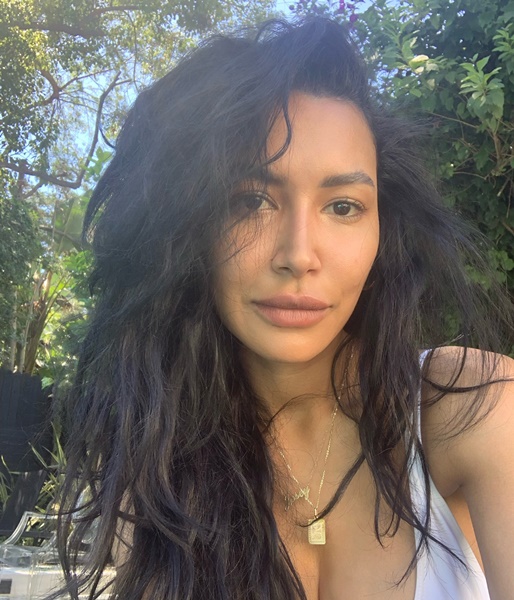 It is possible that “Glee” alum Naya Rivera, 33, hit her head diving from her boat into Lake Piru in Los Padres National Forest and Topatopa Mountains of Ventura County in California, United States. This is according to Robert Inglis, 48.

Inglis is one of the search and rescue divers searching for Rivera, who is still missing. The surface of the reservoir can be deceptively shallow and the actress could have dived into the water from her boat and hit her head on one of the rocks, branches and shrubs there, the diver told Daily Mail.

“People have broken their necks before,” Ingris told the publication. “It’s happened in pools quite frequently. It can happen in lakes, as well.”

At around 1 p.m. on July 8, 2020, Rivera and her son Josey Hollis Dorsey, 4, rented a pontoon boat on Lake Piru. Around three hours later, another boater found the boat drifting with Josey sleeping on board while his mother was nowhere to be found.

Josey was found with a life vest on. Rivera’s life vest was on the boat and her car was found nearby.

Search teams from various counties including San Luis Obispo, Tulare and Los Angeles joined the search for Rivera. Police are using sniffer dogs on boats, a chopper, sonar and underwater robots to search for her body.

On July 10, 2020, only 40 rescue personnel joined the search for the “Glee”alum. The number of workers was reduced due to the dangers of low visibility, Deadline has learned.

just the two of us pic.twitter.com/wCunAlGJ1B

Naya’s younger brother Mychal Rivera, 29, is a former football player who competed in the National Football League from 2013 to 2017. Their younger sister Nickayla Ann Rivera, 25, is a model.

From 2009 to 2015, Naya played Santana Lopez in “Glee.” Among her co-stars were the late Mark Salling, the late Cory Monteith and Lea Michele.